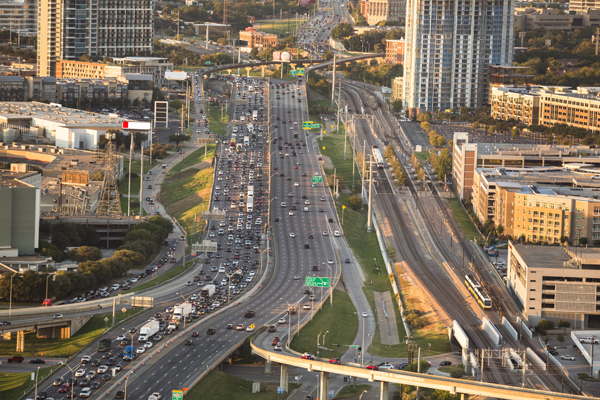 Our Role
EPS built a series of unique economic findings that reflected the benefits NTTA’s facilities provide users and residents of the Dallas/Fort Worth region. Measures of economic impact quantify the extent to which the tollways have increasingly saved residents time in their vehicles, the value of that time, enhanced regional economic productivity over time, gross regional product, and property valuation and tax revenues along its corridors.

Outcome
The analysis quantified how much land use over time has been completely dependent on the benefits NTTA’s roads provide and how much regional economic growth can be attributable to the enhanced productivity and land use supportability provided by NTTA. The findings also quantified the increasing extent that NTTA’s roads have helped prevent accidents, injuries, and fatalities and their economic costs.