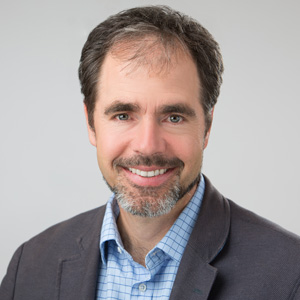 Mr. Moody has over 20 years of experience consulting on the economic dimensions of land use and transportation planning. His work focuses on projects, programs and policies where there is a clear nexus between public and private interests and where consideration of economic impacts and feasibility are critical to achieving successful outcomes. Mr. Moody has led the firm’s practice in the area of economic revitalization, focusing on individual projects as well as larger planning areas (e.g., neighborhoods, corridors, cities), usually working as part of a multi-disciplinary team to fashion viable land use programs and policies that account for the need to finance public infrastructure, amenities, and on-going government services. Mr. Moody has also developed unique qualifications evaluating the range of economic and fiscal effects of major public and / or private investments, programs, and services.

Prior to joining EPS Mr. Moody worked as a journalist in in Washington, DC covering national legislative issues as well as an analyst for the Port Authority of New York / Jersey and later for the San Francisco Budget Office. He received a Master in Public Policy (MPP) degree from the University of California’s Goldman School in 1995 and BA in economics from UC Santa Cruz in 1988.